As part of Heather Wilkinson Rojo's Honor Roll Project, I have transcribed this Roll of Honor in Merrick, NY to make the names visible to search engines so that family researchers can find them. 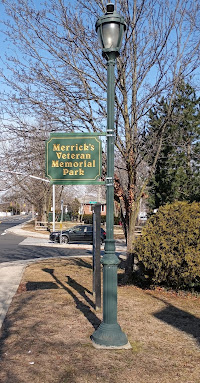 This memorial park is located on Merrick Avenue at Lee Avenue, in Merrick, NY. It contains a few monuments. This one is dedicated to all who have served the United States in times of war and peace. 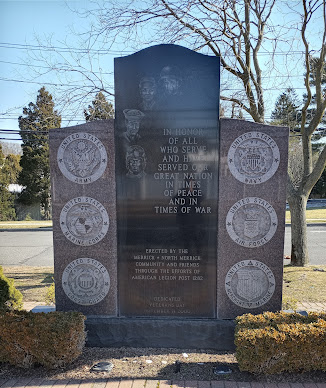 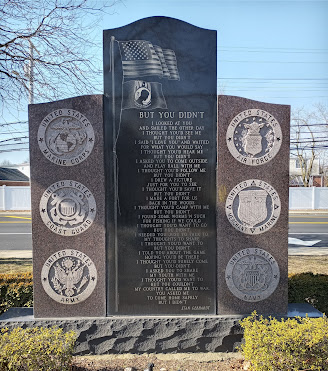 This memorial is in remembrance of the victims of September 11, 2001, and contains steel from the World Trade Center. 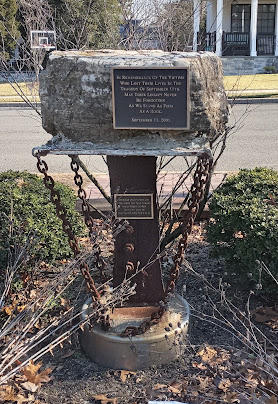 This monument honors all the volunteer firefighters who serve the community of North Merrick. 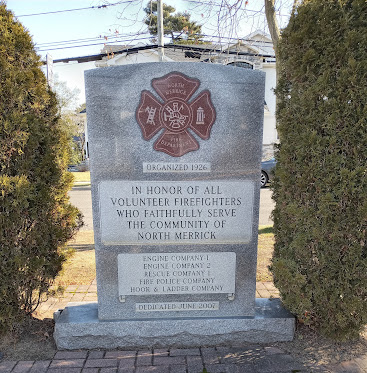 And finally, this memorial honors those who have made the supreme sacrifice for the United States in World War II, Korea, Vietnam and Iraq. 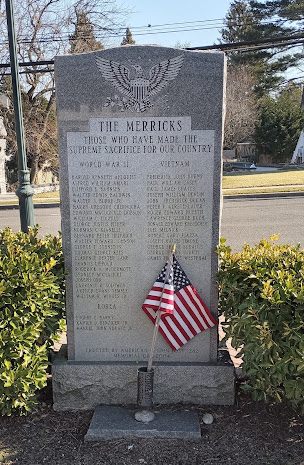 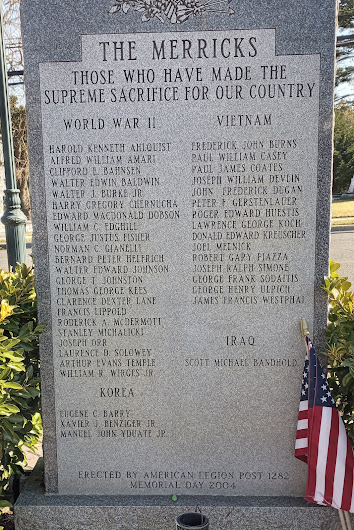 One of the first things I discovered when I began researching Donald's Scalise line was that Donald's great-grandmother gave birth... 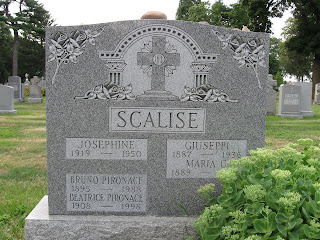 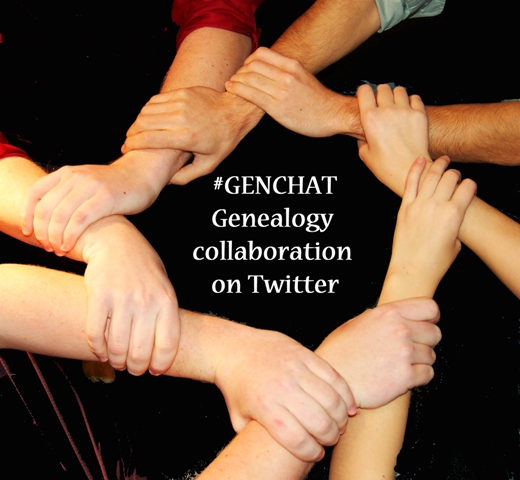 Every second Friday at 10pm ET.